What makes a good mobile game? For this article, I will be discounting marketing and budget limitations. This formula considers graphics and sound, genre, pricing model, and gameplay simplicity.

To achieve good aesthetics, we are concerned with choosing either ‘realistic’ or ‘cartoon-like’ interfaces for graphics and sound. A ‘cartoon-like’ game is likely to have better aesthetics as it is easier to incorporate vibrant colours, quirky sound effects and identifiable character designs. In contrast, a game that strives for realistic graphics faces greater scrutiny from players. Cartoon-like graphics leave an impression and tend to be more popular than games with mediocre realistic graphics. We believe that this is the most important aspect of games. 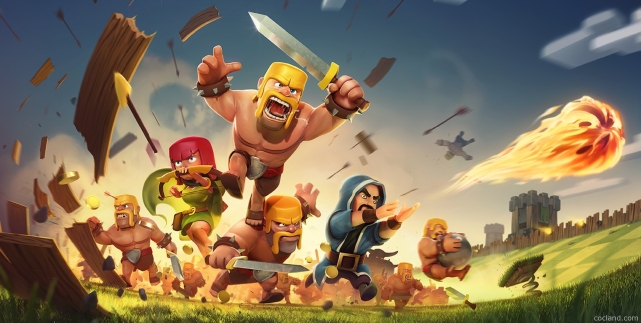 Arcade games, characterised by short levels, consistently occupied the top most downloaded list in 2013 and January 2014 (Wagner, 2013; App Annie, 2014). This high demand for Arcade games can be attributed to several factors. Firstly, they were able to attract players besides traditional ‘gamers’ (Plant, 2012) with simplistic and quick gameplay. Furthermore, they generate social interaction (Werner, 2014). By comparing high scores, they stimulate interest and competition.
Next, by incorporating social media in games (e.g. Facebook Login and multiplayer mode) we can introduce social interactions despite players being physically apart. This creates opportunities for competition that humans appreciate (Reboul, 2010) and creates a process where one can increase his or her social status using less money and effort than in real life (Wang, 2010). There will also be a two-way communication between users and developers to facilitate better feedback processes.

Another factor is simplicity, defined as being easy to play, and user-friendly. A simple game can still be fun and addictive. Creative games with beautiful aesthetics attract a lot of attention but if instructions and mechanics are difficult to grasp, it is unlikely to succeed. Moreover, as humans dislike complexity, simplicity leads to greater uptake of the game.

The Freemium pricing model, which allows consumers to play for free with an option to make in-app purchases to aid their progression, seems to be the best way to price games. Freemium games have greater publicity and therefore higher download rates. Some common methods are subscriptions, in-game advertising, downloadable content (DLC), etc.

Candy Crush Saga is a freemium Arcade game, has cartoon-like graphics, incorporates social media and is simple to play. It corresponds to our formula and was the most downloaded app for the iOS and Google Play in 2013 (App Annie, 2014).

However, Clash of Clans is a Strategy game and Minecraft is a Sandbox Role-Playing game, but they still performed well. Clash of Clans has engaging gameplay, but we argue that it was an outlier (9th most downloaded iOS game in January 2014) (App Annie, 2014). Minecraft’s success could be attributed to the success of its PC predecessor.

Another example is Beat the Boss 2, which fulfilled our formula and yet did not do well. We attribute it to external factors such as bugs and glitches. This falls beyond the scope of our discussion, but we attribute such underperformance to poor performance by the developers, and not the formula.

Therefore, our formula of a good mobile game still stands. Although it is not fool-proof, we believe that it provides a template that an aspiring mobile game app developer can follow.