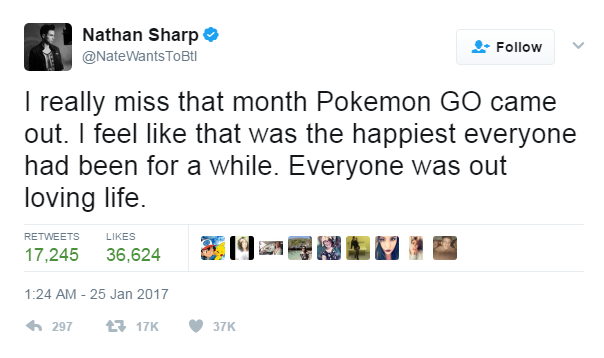 Pokemon GO, whether you like it or not, took the world by storm during its release. It didn’t contain breakthrough-level technology (AR and Location-based gameplay have been in the market for some time), but it had a place close to our hearts being the talk of all media and the hype of mobile gamers young and old.

Maintaining its position as the top app for a solid few months, Pokemon GO looked like it was the game of the future. 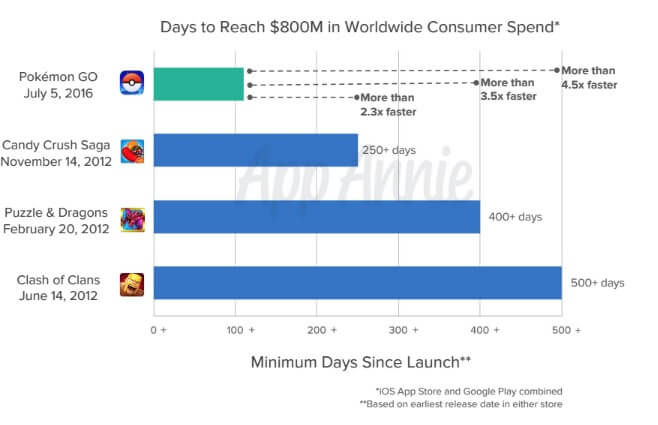 And then came nothingness, at least in where I live. People stopped playing it, save only the most hardcore fans.

So what did Pokemon GO do wrong? It successfully tapped into the Pokemon franchise and made billions fall in love with it, so what happened?

My answer? Failing to capitalize on the one key insight about the Pokemon universe.

You see, people love catching Pokemon. And evidence also suggest that people love physically walking around to do it too. However, it turns out that “Catch em all”, albeit the main slogan for this entire franchise, isn’t the main reason why people play Pokemon in the first place.

Before Pokemon GO, Pokemon games were present in the Nintendo consoles (Gameboys, etc). When the game starts, there is always a huge speculation and debate on which starter Pokemon to choose.

Those were the hardest choices. But once you made that choice, there was no going back. Most importantly, you stuck with that critter for the rest of the game.

That was exactly what Pokemon GO needed. Yes it could do with battling, or trading, etc. But the Pokemon universe was fun because you made an adventure with your starter Pokemon and added new Pokemon into your party. In Pokemon GO, you started with the initial 3 Pokemon, but shortly after you had to get rid of them because they were just too low in CP.

Pokemon GO shortly noticed this, and introduced buddy Pokemons, but it was too late. The hype was already dipping, and shortly after, Pokemon GO lost all its former glory.

So there you have it! Do you agree with me? Leave your comments down on why you think Pokemon GO lost its initial momentum. 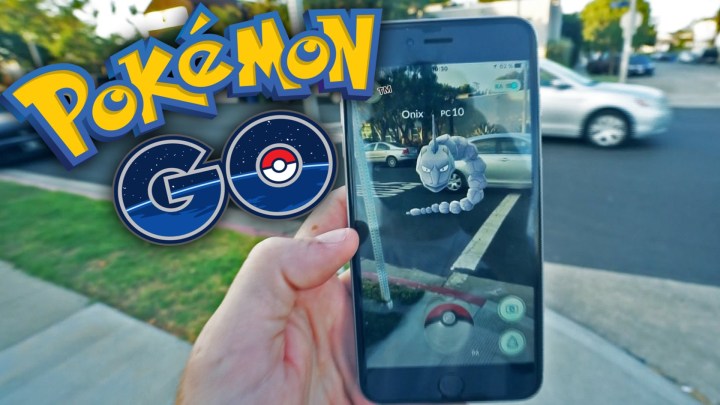