Final Fantasy 7, Uncharted, and Resident Evil are all examples of games getting onto the “Remake” bandwagon. As gamers grow up (eventually becoming my ripe old age), they look towards old titles the same way an old man looks outside and wishes himself to be young again. You’ll never replace the fun, the excitement, the feeling of waking up on a Sunday morning and plugging in a console – fully aware that that’s going to be the plan for the entire day.

So here I am, jumping onto the same bandwagon, and showing you my top picks on games which need to be remastered RIGHT NOW 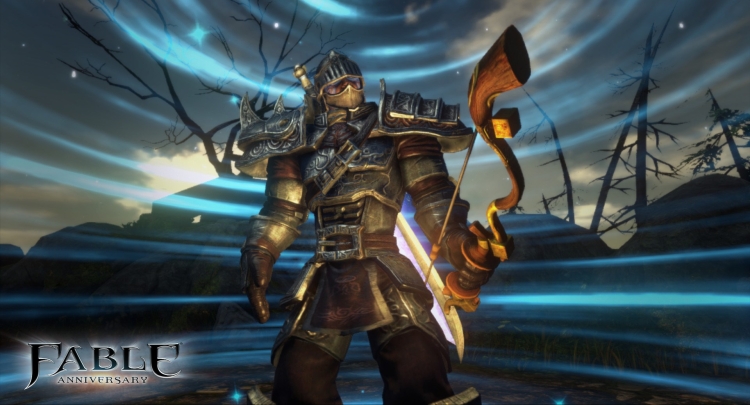 Fable 1 was a classic. An early entrant in the RPG genre, it was THE reason why you got an XBOX back then. For an RPG enthusiast like me, this game hit all the sweet spots. It combines a fun adventure, customisable and flexible skill-trees (choosing between stealth, melee and magic with no need for that pesky one class system), and a sleek action combat system that old-school RPGs tend to avoid.

This game gave a neat sense of realism as well – You enter a random town, see people busy with their lives and then subsequently reacting to you like you existed in the game. Enemies naturally attack you when they see you (probably because of your face) and you would likely react in a manner you would have if you actually had magic powers.

Overall, Fable needs a graphics overhaul for the new age, but it’ll still be a relevant game for today. 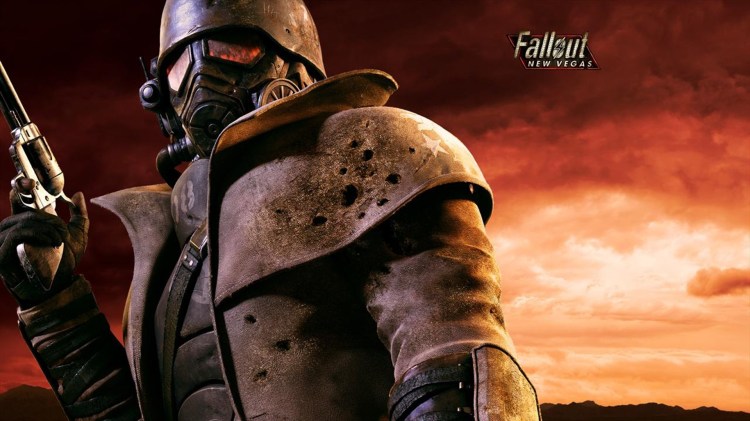 Fallout 3 was easily one of the best game I played. New Vegas didn’t reinvent the wheel, it took the same mechanics, and made this version even greater. It kinda felt like an expansion, given how vast this new piece of art was.

Gameplay stuck to the traditional Fallout strategy – plenty of areas to explore (Just when you imagined you’ve explored everywhere already), simple and intuitive combat system (you literally can find mods to help your gameplay) and lots and lots of quests.

However, probably the most important part of Fallout which kept it going for so long were its grey morality choices – where no choice was technically wrong, but they’re definitely not right either.

This game will keep you entertained for hours on end with a high replay factor. If you’re a Fallout fan who enjoys Wiki-ing every choice presented to you for a good 1 hour first before committing to one option, this is something you definitely want re-mastered. 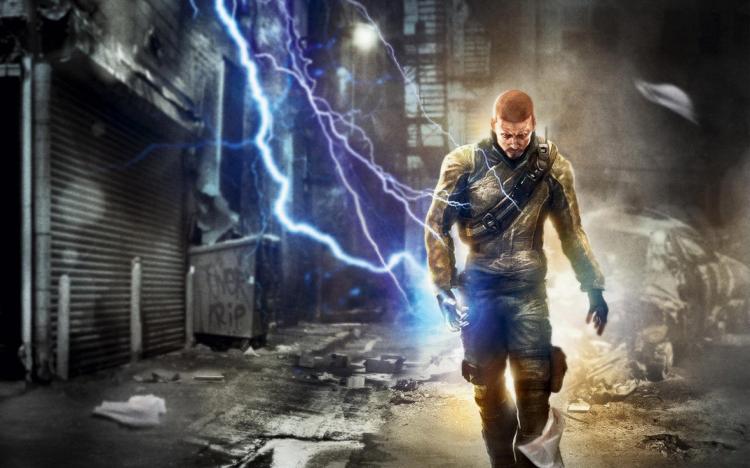 This, coupled with the fact that you have violent gangs running around, a plague threatening the existence of humanity and the ever-present question of “How far can I actually jump from this building?” makes this game a definite need to be remastered for today so that you can traverse around on electricity in high-def. 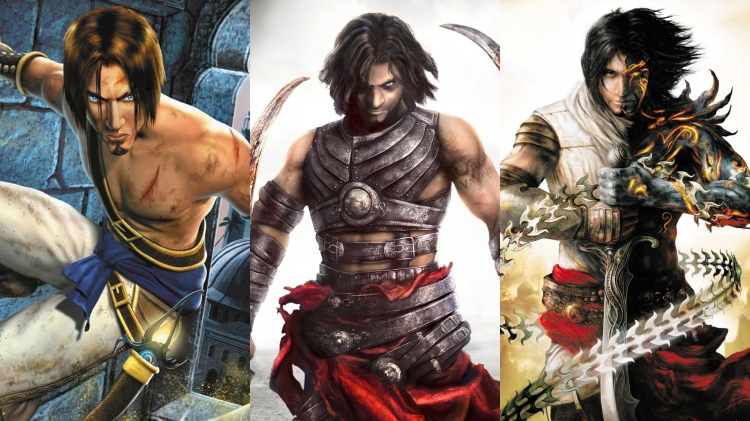 EASILY THE BEST VIDEO GAME SERIES. For every generation of game consoles, Prince of Persia was there with a hit, with the best in the series definitely belonging to the Trilogy Collection (Sands of time – Warrior Within – The Two Thrones).

Prince of Persia took on many forms – ranging from Warrior prince to Low-life thief. In most of its series, just like the legendary “Uncharted” series, it focused on stellar combat and intriguing puzzle-solving that’s bound to keep any gamer on the edge.

Interesting mechanics included time-bending that adds a small layer of complexity. All these definitely deserves a remake just so we can experience the awe and wonder we once had while playing this game.

Maybe this time the Avengers can agree that’s how time travel works? 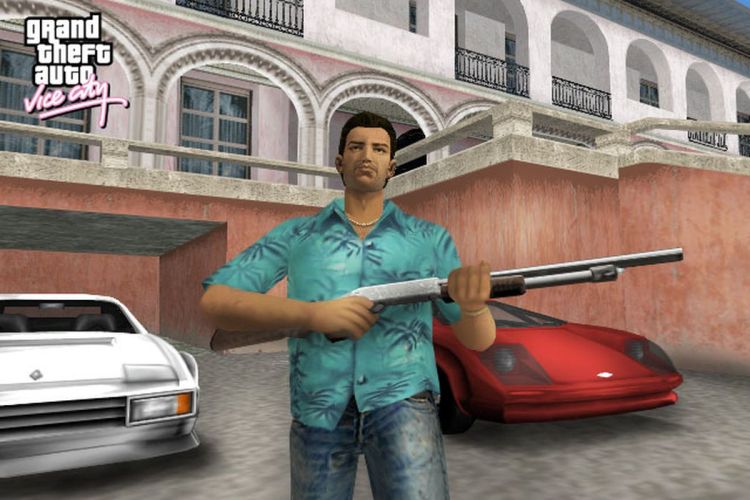 GTA: Vice City was THE classic GTA for any gamer out there. The initial freedom you experienced when playing this game was pure ecstasy. Steal a car? Go ahead. Shoot up innocent civilians? Check..? Head up to the Pole Position club to check up babes? Good golly you sicko but yes check.

GTA gave you what other games couldn’t give and more. Fulfilling missions and getting all the guns while hitting the road with a car you just stole somehow gave a satisfying feeling of accomplishment. This is in desperate need of a remaster, right now.

The Monkey Island series was a classic – It was Telltale games BEFORE Telltale games (It’s literally by the same studio Telltale games.) You play Guybrush and essentially point and click to “victory” as you find out how you can become a famed pirate in the fictional pirate era of history.

Pretty much anything you click in the game is “Omega LUL” with on-point humour that will do more than just make you exhale out loudly.

This game mainly resolves around puzzle-solving, great story-telling and a wit that’s hard to match. Remastering it into the new age with improved graphics and improved audio soundtracks will certainly be more than welcomed. 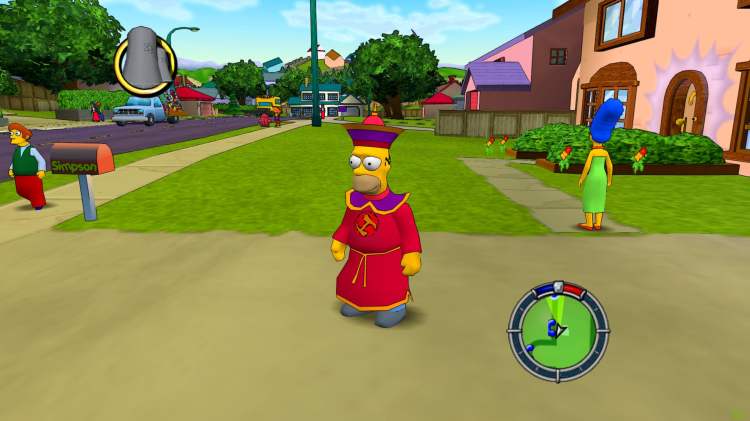 An underrated classic – but find someone who plays this game and they can talk about it for hours. It’s essentially Grand Theft Auto with a bit of the arcade classic “Crazy Taxi”.

You watched the show, but this game actually lets you EXPLORE SPRINGFIELD on your own terms!

You play as all the main characters (who are capable of walking) in each individual level – Homer, Marge, Bart and Lisa, fulfilling missions such as collecting, delivering, racing, and car combat. There are plenty of side quests to be done together with the main quest too.

But it isn’t a Simpsons game without the wit and humor of the main franchise. Hit and Run captured the loony, weird, blown-out-of-proportion world of the Simpsons and translated it into a video game. It honestly doesn’t need a remaster – It’s perfect on its own, but we’re not going to say no to one!

Those are the top 7 games that need a remaster. Feel there should be more? Leave them down in the comment section below!