For years, Saints Row has always been dubbed the clone of Grand Theft Auto . With an open world gameplay, a storyline that centers around a gang looking for total control, and senseless shooting with all kinds of weapons, it’s hard not to look at it that way.

However, SR:GofH seeks to finally put a wedge in between GTA and itself. In fact, it has already begun that process in Saints Row IV, which introduced superpowers to the main character. You can run and fly while travelling in the open world (Prototype, anyone?)

Fast forward to SR:GofH. Instead of playing the Boss of the gang ‘The Saints’, you can now play any of the loyal and trusty lieutenants Johnny Gat or Kinzie Kensington.

The game starts with the Saints preparing a birthday party for Kinzie on the spaceship they acquired from the Zin (from the previous game). At the party, they play a game of Ouija Board, and unwittingly contact Satan who says the leader of the Saints will marry his daughter Jezebel. Satan drags the Boss down to Hell, and upon realization, Saints lieutenant Johnny Gat volunteers to go get them back, with Kinzie following on the argument that it’s her birthday. 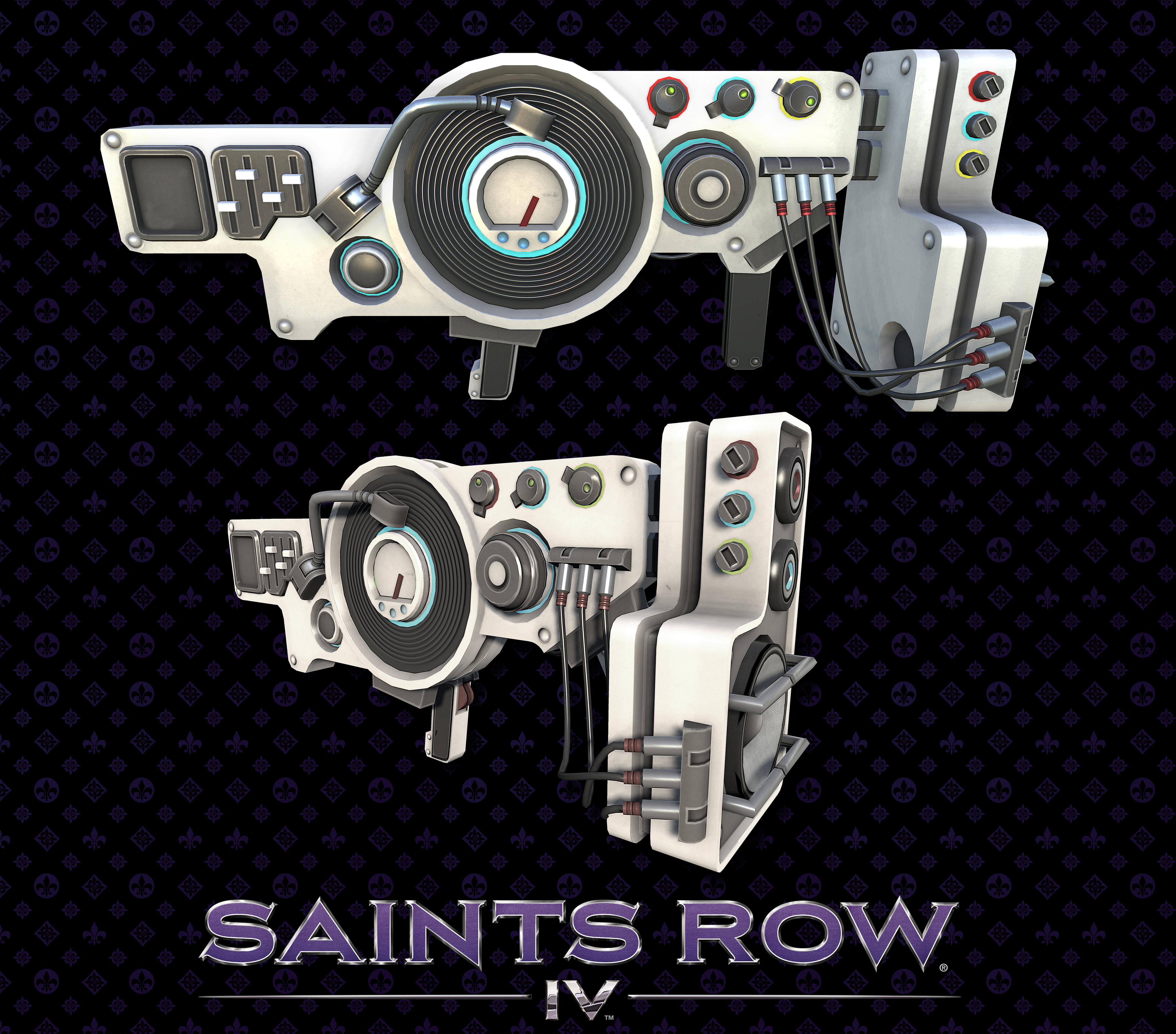 Storyline was, however, short and slightly disappointing. Basically, you had to get Satan to notice you so as to help you find him. All this entailed was you doing side missions over and over again so as to fill up the ‘Rage Meter’ which triggered missions at specific points. The final boss fight was fittingly tough, but the entire game was nothing more than playing minigames on miniclips. Gameplay was disappointingly short. 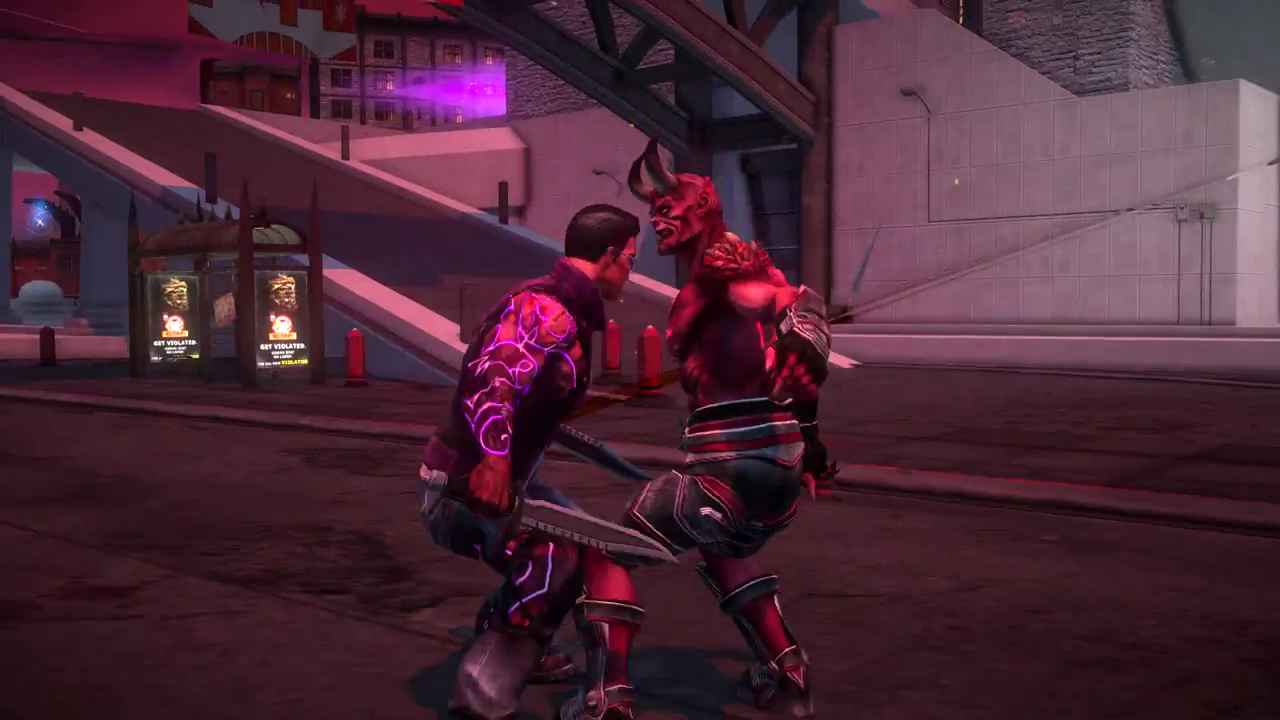 The point as mentioned previously is that Saints Row has always been trying to differentiate itself from GTA. It started off by introducing a wacky mix into the whole street thug culture, but now it went so far as to destroy earth and use hell as the open world. Arguably, Saints Row reached it high point in SR2 and SR3, when the essence was still similar to GTA.

Could this be going too far? Should Saints Row stick to its roots of being a wacky GTA spinoff, or continue its path of differentiating itself as much as possible? Comment in the section below!