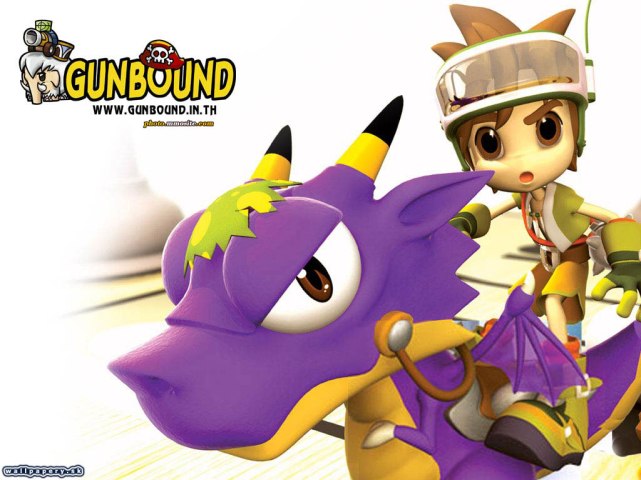 Similar to Maplestory, a game that dominated most of our time when we should be studying was Gunbound.

Similar to Worms, it was a 2D shooting game where players moved about in tanks and blew everybody off the map. Ah.. the joys of childhood.

Here are some memories from Gunbound that you probably experienced before.

From my previous post, listening to the BGM while reading seems to up the nostalgia factor a bit. So here you go:

(I still listen to it haha)

Let’s face it. Gunbound was mostly about estimating, trial and error, and then correcting from there. From playing, our experience then added up and we were able to make better shots the more games we played.

In a certain way, you can say this is the best philosophy you can apply in life. You can make mistakes. But learn from them, and aim to shoot better the next time.

For some odd reason, among all the rewards for shots, the ‘Boomer shot bonus’ was the more satisfying one of them all. Boomer shot is achieved when your shot goes back and forth. This can be done when the wind is strong and you aim at an opposite direction via a high angle. Alternatively, a mobile that can easily perform those shots (as always, based on the player) is the Boomer (hence the name of the shot). The Boomer’s shot is heavily affected by the wind, but it strikes really hard.

For me, I random when I wanted to play the legendary DRAGON. The Dragon mobile is something that can’t be picked before the game starts, but has to be gained when you pick a random option.

Nothing made you crap your pants more than Sudden Death. It was the childhood moment of having your balls drop and things to get serious.

The mobiles were really cute, with the huge-anime-eyes and movements. Although each of them probably had strengths and weaknesses, you probably didn’t care about that and chose the cute ones.

Some people don’t just play Gunbound for the lulz. They were the people who you feared to play with. Some people played with protractors and rulers just so they can get the most accurate shot.

The outfits really mattered back in Gunbound. They separated the players with class and the ones that didn’t.

Finally, the one that really ticked people off is the same person who probably forgets to press Ready in DotA or LoL. There will always be ‘RDY UP RDY UP’ before the start of each game as that person will just be too busy admiring outfits or alt-tabbed.