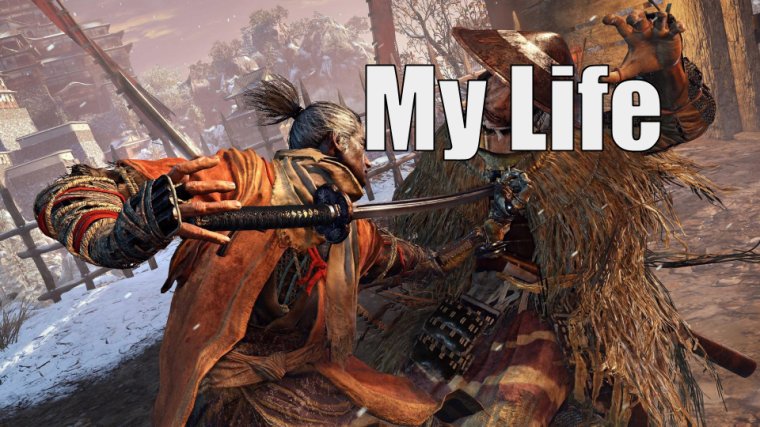 Let’s ignore all the GOTY 2019 shenanigans, and all the hype around the game.

Sekiro: Shadows Die Twice, is from the same creators as Dark Souls and Bloodborne, and naturally the game is just as difficult, if not worse, than its predecessors.

However, despite the 78493749238 boss tries, the moments when you thought of giving up on the game, and the myriad of counselling sessions you had with your family and loved ones, Sekiro is hands down one of the best games I’ve played in 2019.

Mind you I’ve never touched a Souls-like game before Sekiro.

So why is it such an awesome game? 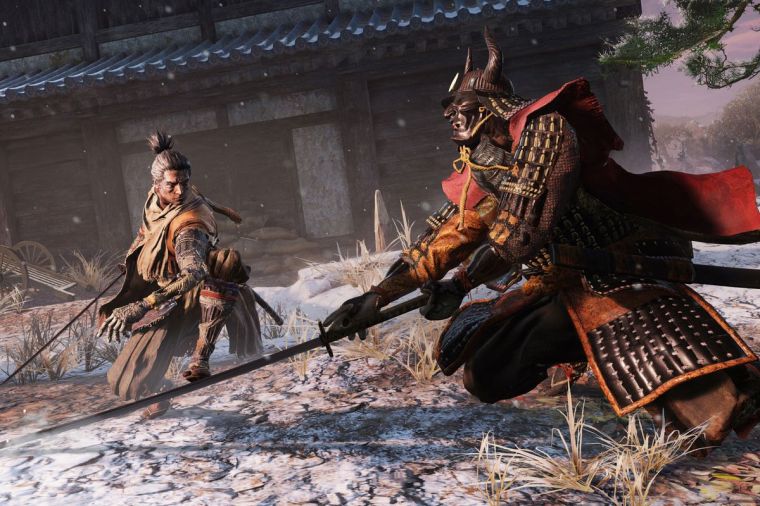 Forget level design, forget graphics, forget how awesome the colors and environment are in this game – There is only one reason why you should pick this game up.

It’s the EUREKA moment – where after 10+ hours of gameplay of getting your ass kicked (mercilessly, if I may add), heart shattered more than when that crush said she’d rather date someone who actually had a life outside of his room (how does that feel though), and sanity torn apart by the boss fights (TWO monkeys? did you say 2 monkeys?), you suddenly realise that you’re so much better compared to when you first started out.

After a few bosses, you realised you could handle the next bosses with ease, and when you went back to the starting area, the previous enemies were a cinch. Hell, you could even do it with one hand (shout out to a friend I personally knew who actually manage to take down a few bosses with literally one hand). 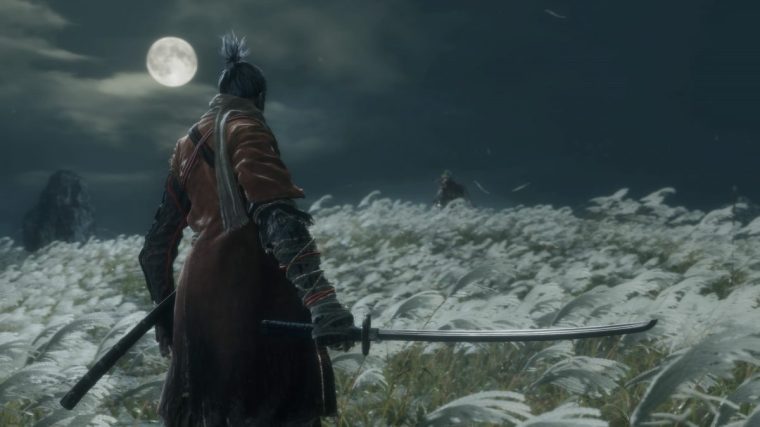 After all the struggles, you could see tangible results, where you went from not knowing how to parry effectively into a total Shura, where enemies live just because you let them. And make no mistake – this isn’t an RPG where grinding solved matters. No, you actually had to git gud. All the times when the enemies were wiping the floor with you – you’re their daddy now.

And that really is the true lesson to take away here.

Remember in school, when you first saw “Pythagoras Theorem” and thought to yourself “yeah ok I better remember to ask the customer whether they want to upsize their orders”?

You struggled, and yes people had different lengths of time, but eventually we all got through it one way or another. Through sheer grit and determination, we got gud, and kicked life’s ass. We could even handle that shit if we were put in that situation again!

That’s the real lesson here – Sekiro, and other Souls-like game isn’t there for its story or graphics, it’s to remind you life isn’t a fairy-tale world where pets roam around and anybody could be champion of the land just by enslaving more pets into your final team while forcing them to breed. No, we had to fight through with blood sweat and tears, trying again and again even when it seems like we can’t get through certain hurdles.

But eventually, when we look back, we see all the defeated bosses and tell ourselves – “Holy shit, that was impossible back then, but look at me now”.